What’s a Girl Gotta Do? 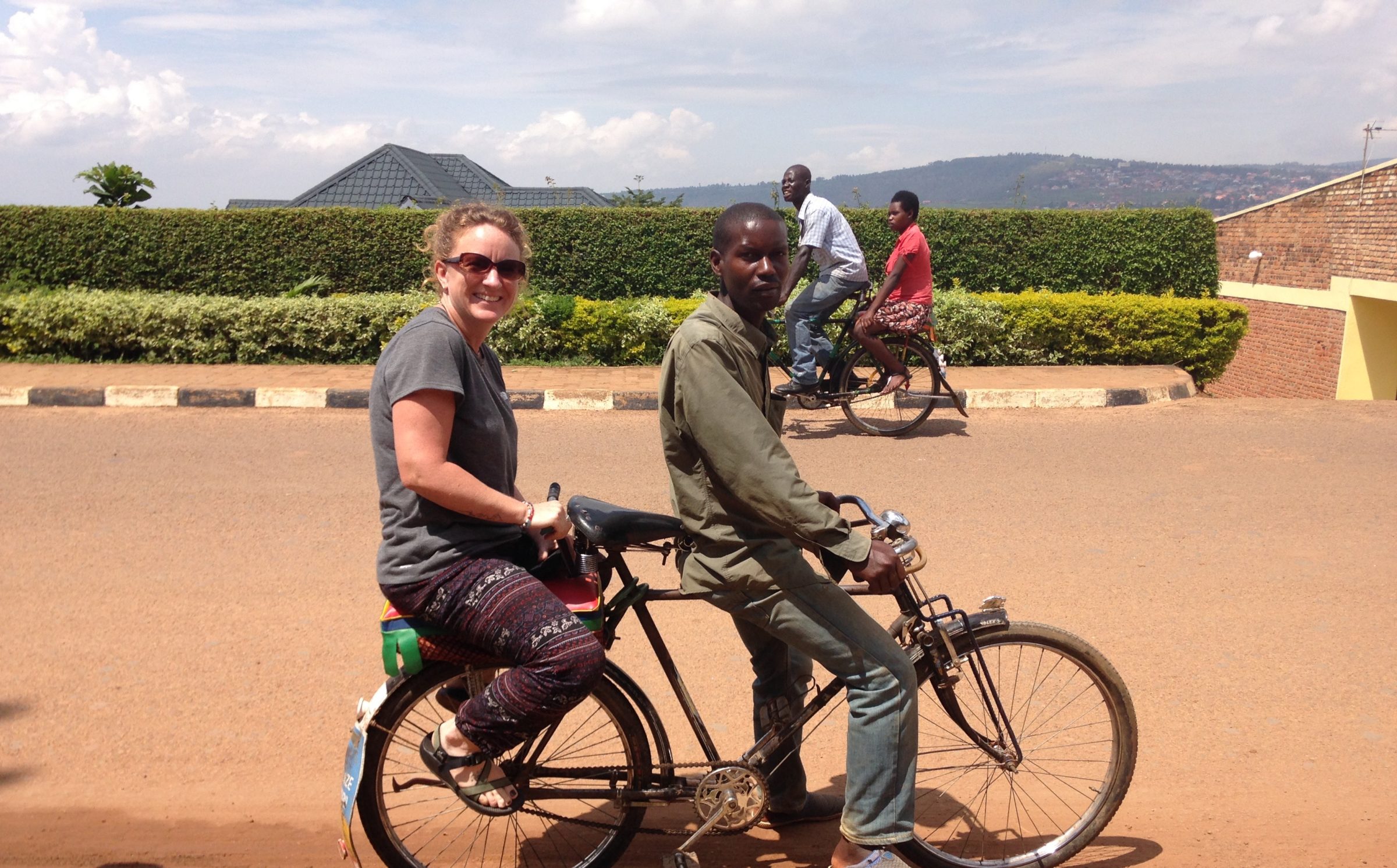 So, when does a person become a cyclist?

This question has been rattling around my brain for years as I have had lofty goals in January, only to fail to get on my bike until June because who wants to ride in the cold? 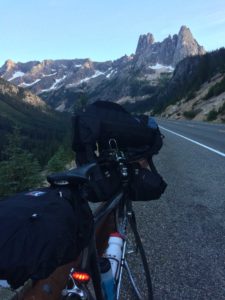 Or the rain? Or when there is too much gravel on the road? You get the picture.

You know who rides in these conditions? John. I have watched him compete in various cycling rides and races, 24-hour sufferfests, Strava-obsessed segment hunting, solo bike tours over mountain passes and two (yes, two) bike trips across the United States, one of those leading a group of teen boys more interested in drugs than bikes (they all made it). He definitely is a cyclist. He would call himself one and everyone who knows him would agree.

I, on the other hand, have always been his support person, managing water bottles and Coke, massaging calf muscles, taking video, staying up to crew overnight races and rides, and driving the vehicle with the extra tires, bikes, tools, icepacks and food. Twice I have followed him in our car all night so that he had light enough to see where he was going in his 24-hour races. I just wanted to feel a part of something when I didn’t have the courage to do anything on my own.

I have watched John with envy, been humbled by his dedication to the sport and have even attempted riding with him at times (he is tall and a good draft). But, I’ve never changed a flat, never put on a new chain, don’t really know how to service my bike in any way and can’t even get it on our bike rack without help. I usually just shove it in my trunk with the tire hanging out and hope the bungy cords will hold. I read reviews of bikes and don’t have a clue what they’re talking about half the time (ok, all of the time). I’ve never even been in a race but I did finally sign up once for the Blazing Saddles 40K ride. I was nervous the entire month building up to it, wondering if I could do it and how it would be (yes, I know that is ridiculous). I show up the morning of the race and see all ages and shapes of women and wondered, “Where do I fit in here? Am I one of the slow ones? These people look just like me and are really nice!” It poured rain the entire ride – poured! Does riding in poor conditions get me any points? 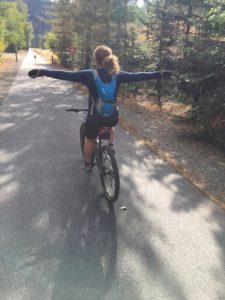 Truth? I would rather be out riding on my own, Strava-free, with my own thoughts or Mumford and Sons on the playlist (maybe a little Ed Sheeran in the mix). I feel like when others see me riding (often passing me like I’m standing still), they can tell that I’ve not yet put the hours in the saddle to be considered a cyclist. And maybe they’re right. But what’s a girl gotta do to be considered a cyclist?

← And Along Came Wednesday
Who are these 50 kids anyway? →