Monday’s blog – Back to School

There is a teacher / head master in Kampala who is a dear friend of Ssenyonga Vincent named Kinyinji Cossy, but I call him ‘funny man.’ We first met him at my 50th birthday party after our ride was over and he is intelligent, engaging, generous and yep, you guess it – hilarious. He offered his expertise to us as we are at the beginning stages of managing the school and he came all the way from Kampala in the rain (not an easy feat as some of you know) to meet with us, talk to the parents, and help us with the budget. While we waited for him, Vincent and I made an application to EMI, a non-profit in Canada that helps with projects such as these by providing engineers, surveyors, architects, etc. to create plans and a phased system of building. They work in Uganda already so we are very hopeful.

So, altough we planned to go to the school in the morning to meet the children and teachers, the rain delayed us, but we were able to get there around 2 pm after sharing a lunch at a local ‘restaurant’ that was really just a concrete room with cooks outside. (I ordered muchere {rice} and bijanjaalo {beans} as that is about what my pallet can still handle at this point.) The teachers and parents/caregivers were patiently waiting for us under some tents that kept off the rain while the kids were playing on their new swing set, running around and staring at the ‘muzungu,’ which I am sure some of them have never seen. There were many speeches and Cossy had them in stitches as per usual with him when he gets in front of a crowd. I got up and greeted them in Luganda and their eyes visibly widened in shock as they quietly laughed and shared surprised glances with each other. I spoke to them about the meaning of the new name we chose – Kassanda Seed School (we had to drop the Academy part because in Uganda, that can only be used for schools who train students in a sport such as football, netball, etc.). I encouraged them to nurture the seeds, water them and to ensure the weeds and struggles don’t come to discourage them from cultivating their children. I told them of the trees in BC whose roots are intertwined and that is where they get their strength when the storms come and that their community is their root system. I hope they understood.

After the speeches, they had a question and answer time but because I had no idea what anyone was saying, as usual, I wandered to each class to see what was happening and asked about the number of students as it seemed there were not as many as expected. Here, many things can delay a child, and even a teacher, from showing up on time. Many of them will filter in throughout the week as harvesting is concluded, they scrape the fees together if they can, etc. The lady whose house we built (I just call her Jaja, meaning Grandma) travelled at least five miles on foot just to have her children attend this school. I was shocked and greatly humbled once again.

The night ended with a budget meeting. Vincent had put together a list of all of the items needed for the school and their cost and he wanted Cossy to look over the budget and offer feedback. Things were going to be more expensive than Vincent originally had thought, and I could see the strain on his face as we got deeper into the meeting. To be honest, I also felt rather discouraged after the meeting that went late into the night. The needs here are enormous. I’m talking almost unbelievable. We finalized the meeting with a TOP TEN most needed things: a clean water system (a temporary filter), salaries for the teachers and the gateman/cook (some have not been paid for two months), food, textbooks (they buy class sets and then sign them out), solar lights (there is no electricity here…yet!), uniforms for students and staff, cooking materials, classroom materials, and a means of transport such as a motorcycle to get supplies, transport teachers, run errands, etc. and a water tank to collect rain water (to me this goes with the #1 priority on the list – the clean water).

I am feeling a great amount of pressure and I don’t know if I will sleep tonight. 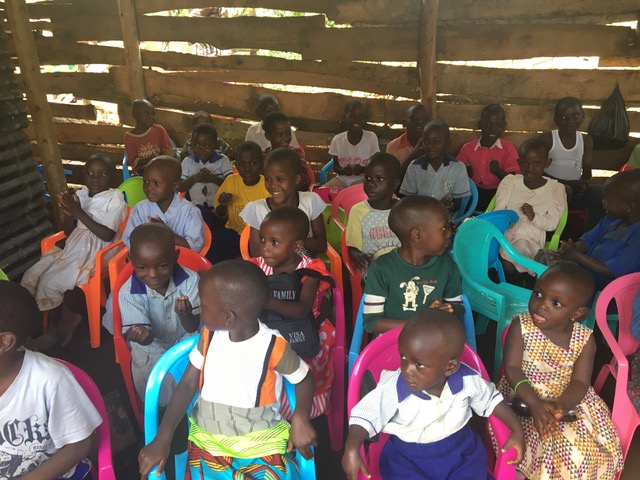 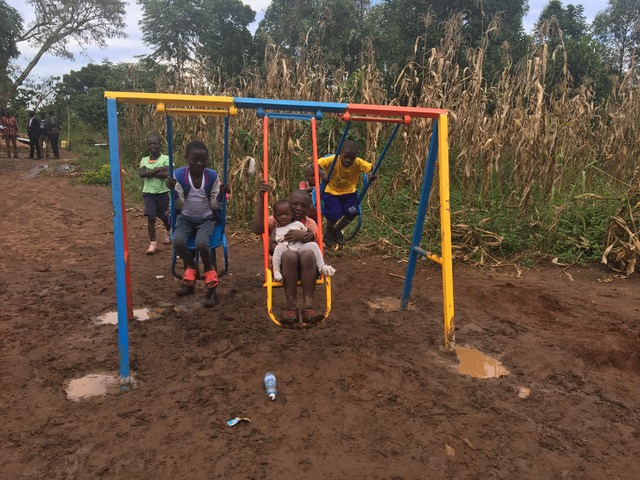 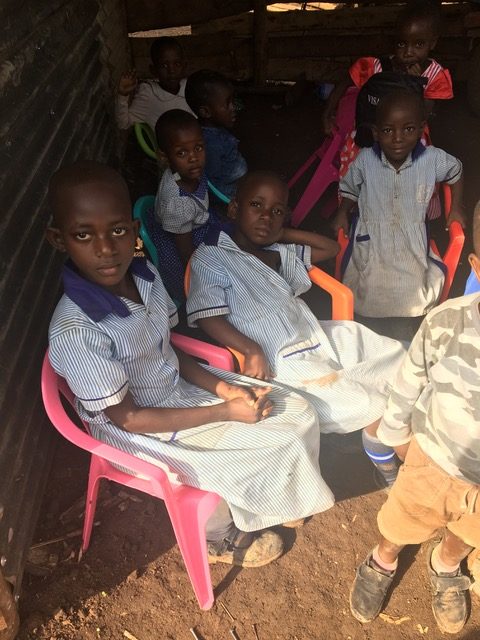 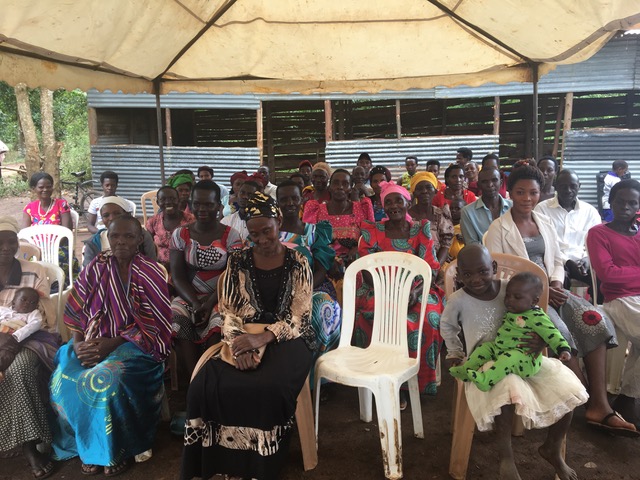 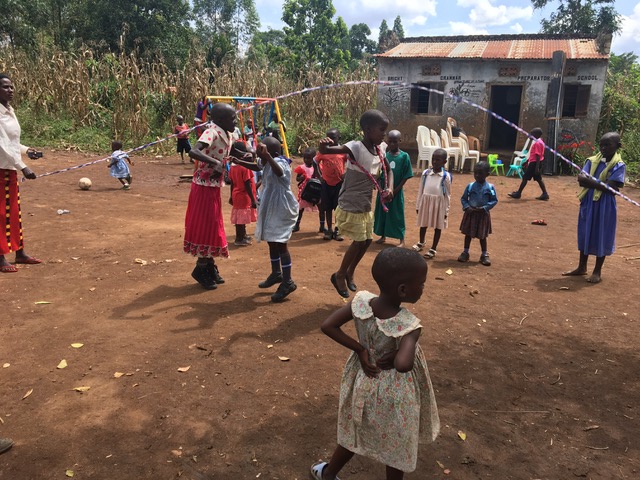 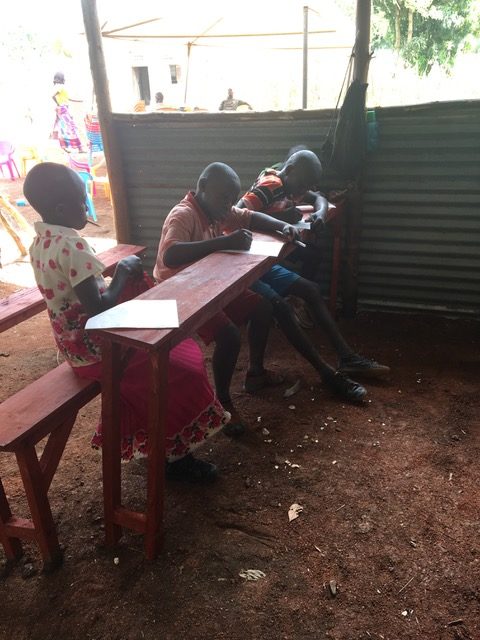 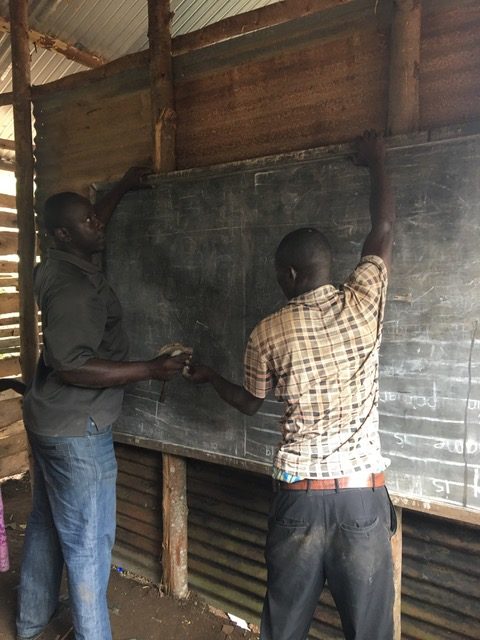 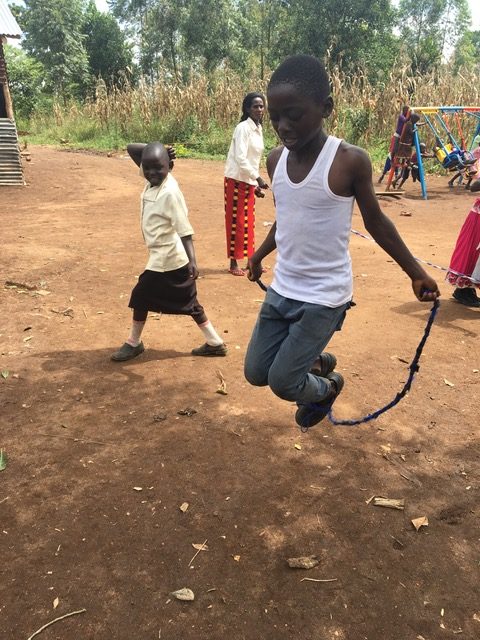 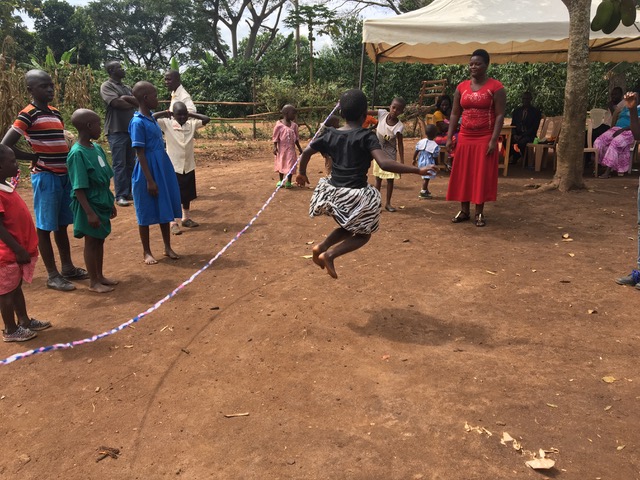 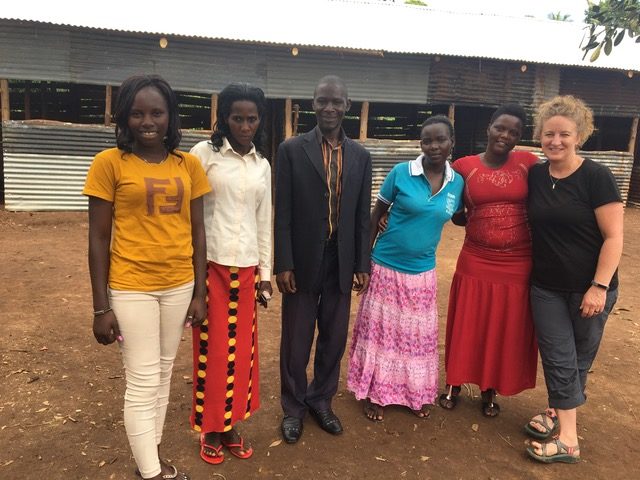 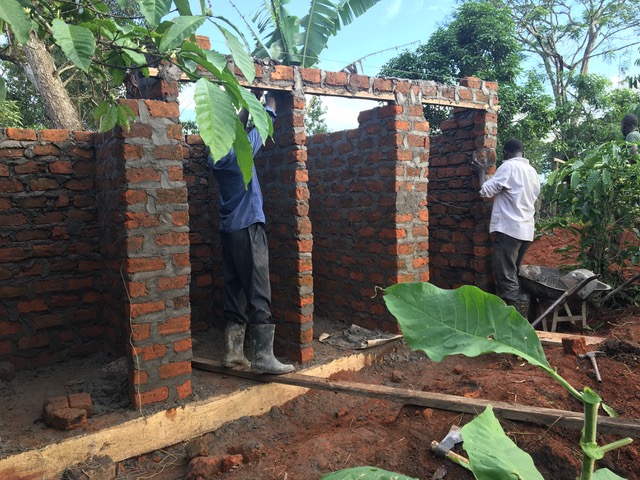 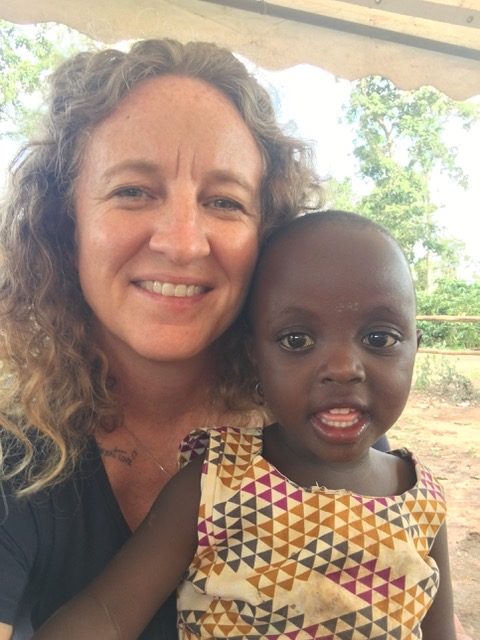 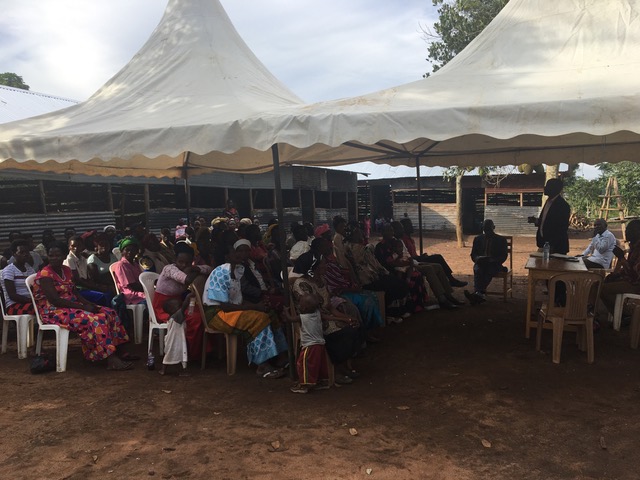